Foreword:  The 10 Teams in 10 Days Series is meant to directly rip off whatever 30 teams in 30 days shit the MLB Network does, which was then ripped off by Mikey T for some sort of weird topics of discussion chat series last year, which is now being ripped off by me FOR THE FORESEEABLE FUTURE to give a little team preview for all of 2018’s Backyard participants. NOT A POWER RANKINGS of any kind (we will do the first one of those once we hit April), this is just me discussing each team’s roster as we prepare for the second year of dynasty play (NOW WITH EVEN MORE MINOR LEAGUERS). Teams will be previewed in reverse order of the “final standings,” tweaked because the ESPN version is stupid and doesn’t view the rightful last place team as the last place team. I know last year I kept with the ESPN version but that was only cuz it was fun to have the ‘Topes in last. No longer will this blog be about fun. Anywho, ON TO THE FIRST REVIEW….

DOUBLE BONUS:  ALL PREVIEWS NOW FEATURE THE EXCELLENT ARTWORK FROM OUR LEAGUE’S DIRECTOR OF GRAPHIC DESIGN BRIAN SMITH, DON’T SUE THE BLOG OVER THIS BRIAN….

KNOW YOUR OWNER/KNOW YOUR TEAM!:  SHANE! Is the owner of this particular team. One year into his Backyard tenure and nobody can accuse Shane of being an absentee owner, which is really what he was brought in to correct. NO LONGER do we have a few owners that disappear and don’t respond to trade offers, for this guy responds to trade offers TO A FAULT. And probably sends offers of his own to a fault. All of which contributed to a bit of a rocky start as Shane attempted to mold this team into his own image, or something. Or maybe just into a team of players that felt more his. Adoption is hard. Anywho, love the trades or hate the trades you have to give him credit for being out there in the market and competing to the bitter end of a bitter 2017 season. HERE’S TO “NOWHERE TO GO BUT UP” for the Q-Tip City Morning Wood. And uhh, as for Shane, I dunno he still has all those kids I think. I don’t know why I ever started these “Know Your Owner” sections I don’t really want to talk about any of you fucks….. BEST OF LUCK TO SHANE IN THE UPCOMING SEASON!

KEY SUBTRACTIONS!:  3B Vlad Guerrero Jr. E-FUCKING-VENTUALLY I am sure, 2B Whit Merrifield, 2B Cesar Hernandez, 1B Logan Morrison, LF Corey Dickerson 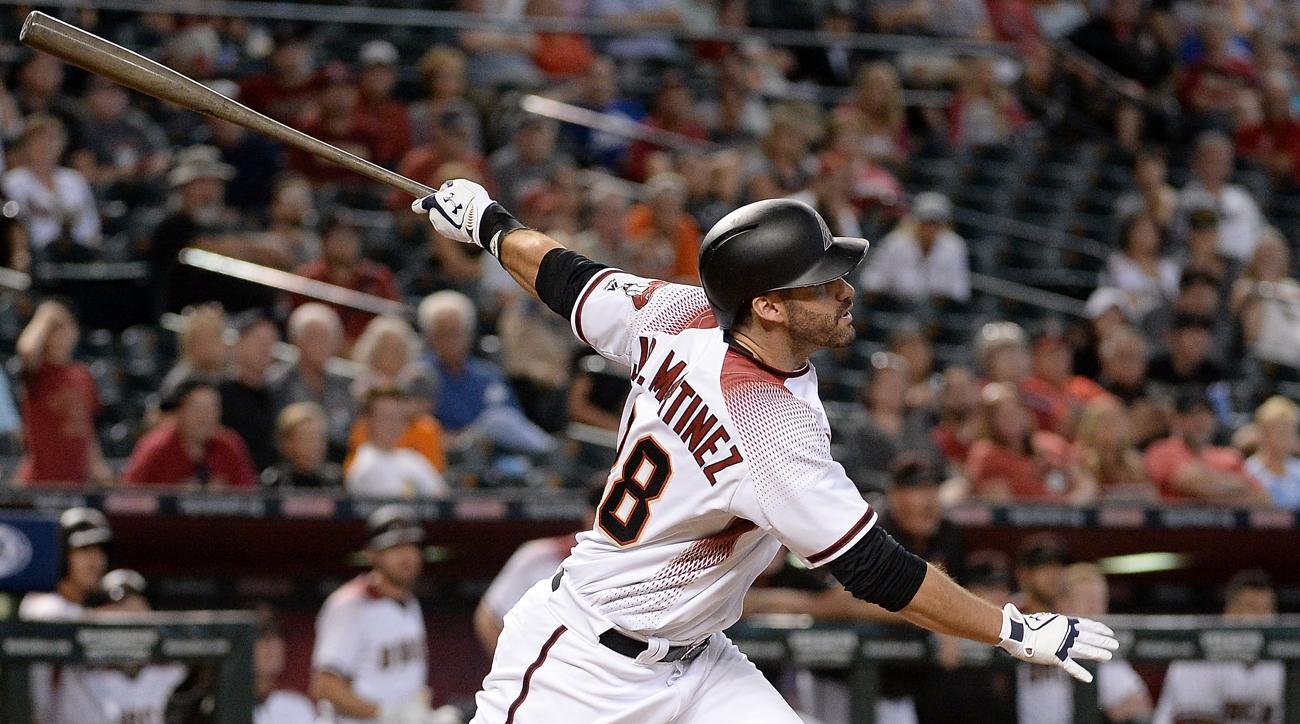 THE HITTERS!:  Well they went out and got JD Martinez (43 projected HRs, all projections are ESPN’s DEAL WITH IT) and can’t fault a guy there. They ALSO sneakily added some sneaky good players in Adam Eaton and Lorenzo Cain. But we were talking about JD, BACK TO JD. JD is set to star in a lineup that only boasts one other 30+ projected HR hitter (Justin Upton, 32) but an IMPRESSIVE six additional sluggers slated to slug 20+ (Longo, Murphy, Didi, Duvall, Thames, Ian Happ is projected to hit 29 by ESPN which feels insane but yea) with a few other folks in the upper teens. HRs aren’t everything kids (see the 2017 champions) but they are everything I am going to talk about in this little review. Maybe this is just a function of ESPN trying to account for this juiced ball shenanigans, maybe this lineup really will have some bite to it this year, maybe I am not too sure because this is the first preview I am writing and haven’t really compared to anyone else yet. Nevertheless, I say don’t sleep on the Morning Wood offense in Year 2.

THE PITCHERS!:  NO BUMGARNER. They do not have Bumgarner. Long time readers may remember me pointing out last year that they didn’t have Thor anymore but did at least have Bumgarner but now they have NEITHER. So that isn’t ideal. What they do have now is Zack Greinke, whom is very good once again. And also Carlos Martinez, whom is good. Those three will anchor a staff of starters that is also hoping for some gains out of some young guys (Jacob Faria, Luke Weaver) and just might get those gains.

In le pen, le matin érection picked up Cody Allen in an uncharacteristically excellent trade and he is instantly their best reliever. Also got two solid closers in Alex Colome and Arodys Vizcaino that feel damn near indistinguishable from each other. Neither are guaranteed to hold onto their jobs or teams but while they’re in those roles they’ll be solid. Also have one of my favorite High Minors relievers in Jimmieeee Sherfyyyyyy, who still has like 40 High Minors innings to deliver some value and who fucking knows what the Diamondbacks are doing with that pen….. but yea he could be rather solid I like em let’s move on.

THE PREDICTION!:  6-10-2, 10th place.  I don’t necessarily see any light at the end of this particular tunnel AT THIS PARTICULAR TIME, but also there’s some pieces here despite the trade frenzies so nobody should take the Morning Wood toooo lightly. They’ve already made some nice moves in spring training. And yanno every season is an opportunity to not give away whatever good players you may have left, grab some youth, hope to scoop up a waiver wire breakout or two, etc. etc. etc. DO THAT BONERZ.