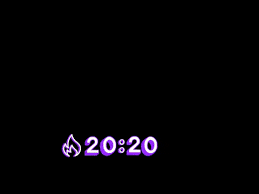 Welcome to the page (Updated). Please feel free to write whatever you’d like. There is no censorship here, and ALL fun thoughts, insight, complaints, stories, and public trade offers are fair game.

This site is here to continue with the overwhelming information stream that we already have for our fantasy baseball page, and life in general. I’ve been thinking about making this for a while, mostly to track some of the happenings on the site, and really to give everyone a forum to post, well, anything they want really. Mainly we will focus this thing on the fantasy baseball page, but hey, go nuts with whatever you’d like.

Please note: This will be a good storage site for all of our favorite stories, rankings, T’d Up episodes, Trade Block discussions, etc.

There’s also an app, so maybe it’ll be good. I’ll check it out and let you know.