BackdoorSliderZ Hitter Of Note:  Juan Soto was the second best hitter in this series and this doesn’t at all mean that Acuna Jr. wasn’t excellent as well and all of this should annoy all of us what happened here (11/23, 3 Rs, 2 2Bs, 1 HR, 6 RBIs, .538 OBP).

BackdoorSliderZ Pitcher Of Note:  Death, taxes, and Jacob deGrom having an excellent start for the ButtSliderZ with the Mets failing to get him a W (8 IP, 1 ER, 10 Ks, 1 QS, 1.13 ERA).

Isotopes Hitter Of Note:  Almost nobody on the Isotopes seemed all that interested in winning this particular championship but I want to shout out Miguel Andujar he seemed like he was trying, EVEN DREW SOME WALKS (7/26, 7 Rs, 2 HRs, 4 RBIs, .345 OBP).

Isotopes Pitcher Of Note:  I guess I have to point out German Marquez because even though this was against the suck-ass Padres it was impressive and now the ‘Topes will probably keep him into next season but also start him at Coors (5.50 ERA) because they lack a discerning fantasy eye (8 IP, 2 ER, 13 Ks, 1 QS, 2.25 ERA).

ASSORTED MUSINGS/ANALYSIS:  FIRSTLY before I even get into an attempt to break this one down let me just say, fine fucking work by both participants/the commish in their media days. For the first time maybe ever I was kinda sad I don’t have instagram because I too would have liked to shit talk the father of Mikey T. But yea great job everyone involved, way to really STEER US into the social media revolution Odom. Maybe I will start Tindering.

ON TO THE MATCHUP………….. This felt less in doubt then it actually was, a bit of a wire to wire performance by the BackdoorSliderz but CONTRARY TO POPULAR BELIEF as Sunday opened it was still there for the taking for the ‘Topes. Unfortunately the big bats of the Isotopes all kinda shrunk simultaneously and the pitching didn’t do enough and I am still not talking about the BackdoorSliderz much THEY WERE FINE. 6-1 cat advantage on the hitting side with mostly ho-hum numbers (.3705 OBP and 19 2Bs play just about anywhere I will concede that) and a 4-2-1 advantage on the pitching side en route to a tidy 10-3-1 championship victory. A CARAYYYYZAY SIX bullpen victories for the Lacey folk to really demoralize an Isotopes squad that pitched okay at times (7 QS) but just okay (4.008 ERA). German Marquez was masterful in his start for the ‘Topes I will have to concede that. But Walker Buehler was masterful pretty much all postseason for Lacey, he is yet another really good really young player they have TROUBLING SIGN.

In the end, it is a good thing that it is ridiculously hard to win back to back titles in this league. Nigh impossible now. So there’s solace in that.

WHAT IS NEXT FOR THE LEAGUE 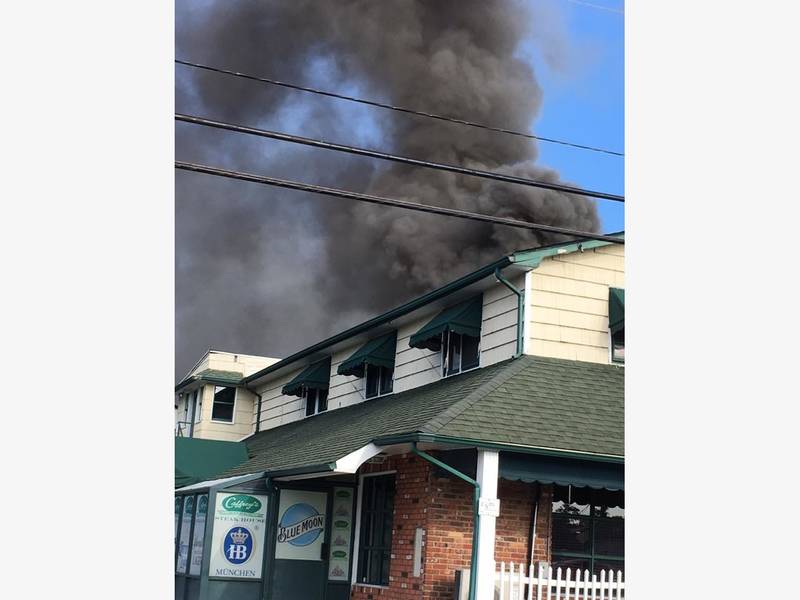