Finally, the last bit of pre-draft business is in the books. The results of the ballot from part 2 are in.

Rosters will expand by a total of 5 players, bringing the total up to a nice even 40.

This brings final roster construction to 22 starters, 6 bench and 12 minors.

We will have a draft to fill out the rosters after rights players are claimed/returned. I have heard from everyone but one (Greg) on claiming your players. Please do so kinda sorta quick-ish so we can get moving.

Everyone should be at 35 players (unless otherwise approved) NOT INCLUDING THOSE RIGHTS PLAYERS. Drop enough to get there. There are currently three of you who need to make changes. If you’re not sure, it’s probably you. 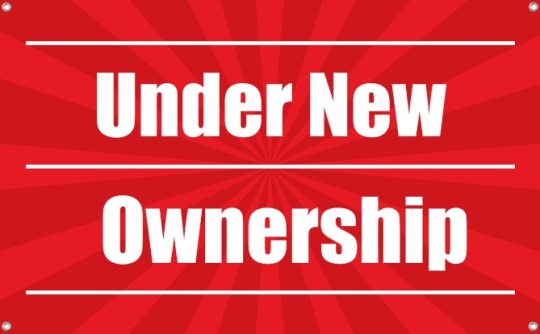 Unanimously approved, the method to allow Devon (yay, he’s actually here) to gut Odom’s roster is a go. He can get the roster as low as 30 players, and draft in slot until filled.

That’s all ya filthy animals. We’ll get the draft scheduled during what I’m sure will be a spirited conversation in the chat. Looking like starting either Sunday or next Wednesday could be options. WE SHALL DISCUSS.