HELLO PEOPLE OF THE BACKYARD

This post is merely intended to completely spell out the co-commissioner’s stance on our minor league system. Speaking of which, at Lobman’s recommendation, WE should have a name. Co-commissioners is long and ugly. Might I suggest… 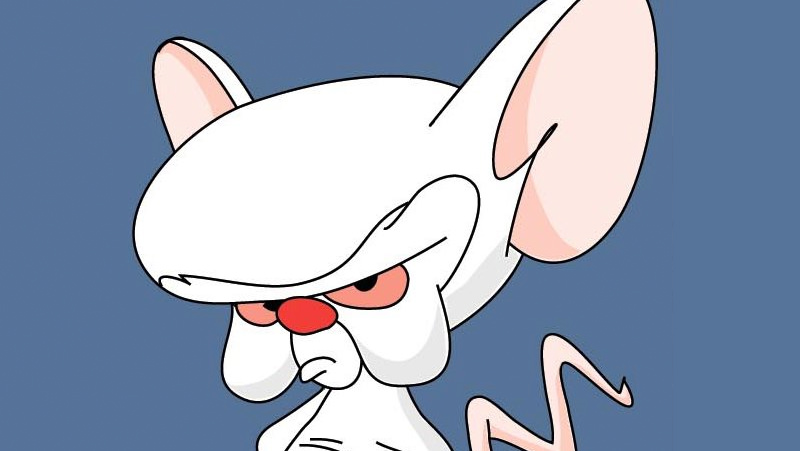 It’s a delightful portmanteau that is clearly an epitome of the regime to date. Brilliant, yet, constantly ruined plans by our underlings.

WITH THAT SAID, this is our revised proposition:

We at The Brain feel that this is a very fair compromise to our original plan. We don’t lose high minors being a thing while still using a nice benefit of Fantrax to help automatically enforce minors.

I’ll give us a day or two to digest and possibly counter. Sometime Saturday night I’ll send out an email with the ballot questions so stay on top of life and send it back ASAP so we can get 2020 moving.

THERE WILL BE AN ADDITIONAL VOTE ON THE COMPLETE GAMES THING. Because how things go may shape your opinion on complete games, I will leave that off THIS BALLOT. For the love of me and all that is good in this world, I want this read by this weekend and if anyone has another idea they want added NOW IS THE TIME.