WEEK TWOOOOOO. In the books.  On the negative side of things I’m already reminded how much I hate April. Everyone discussing players performances both good and bad when I just wanna wait for like 100 goddamned at bats or 50 goddamned innings before we all start going nuts (even then it will be unfortunate). But HEY I’m handing out MVPs and LVPs based on weekly samples so I am no hero. And on the positive side of things look how gotdamned adorable that little sign language girl is above? She’s lovely. And the bullshit she’s referring to are April #s. LETS DIG INTO SOME APRIL NUMBERS…

MVP:  Austin Meadows  –  I absolutely KNEW Meadows was gonna pwn for the Rays this year so I should have tried to acquire him in the offseason because Heroy probably didn’t know like I knew. So yea, I am declaring his hot start for real and quality data worth pointing out, but his and only his.  12/22, 6 Rs, 2 2Bs, 4 HRs, 12 RBIs, .630 OBP (THAT FEELS REALLY HIGH)    ***MVP OF THE WEEK***

—  I dunno the entire team with its dumb fucking name had a real fine week so maybe it’s rude of me to harp on Rojo’s FAILURES but this part is about a Heroy guy’s failures so uhhh, Luris Urias isn’t the next Altuve I lied (1/11, 1 2B, .091 OBP).

Key To Matchup:  TAKE YOUR PICK. The Heroy squad took 5 cats on both sides of the ball, I guess they more THOROUGHLY outpitched the RRF (with 10 starts to the Force’s 9) but they also managed like 15 more RBIs despite equal HRs so yanno. Sometimes that’s how the ball bounces and you think the ball is going over the fence so you try and jump off the wall but then it is falling short of the fence so you try to spring off the wall to catch it and in the end you’re just lucky you didn’t break your face.

Lakehurst Leviathans TWO AND ZERO ONCE AGAIN, Barnegat Banana Slugs ZERO AND TWO Which Is Also Fun I Guess  –  6-3-5 (weird score ya weirdos)

—  Shane’s inaugural season should inspire the modesty here but SHOULD THAT FAIL uhhh I dunno Michael Wacha got lit up I guess and he’s a Leviathan regular and also his ERA can remind Shane of his last two seasons so yea (3.2 IP, 7 ER, 3 Ks, 17.18 ERA).

Key To Matchup:  BATS. The Leviathans won 5 hitting categories and tied the two they couldn’t win (3Bs and HRs) and that was 5 of your 6 cat wins right there. I dunno I think it’s a nice ADVANTAGE when you have a catcher that can hit like Yasmani Grandal (.600 OBP, 5 Rs, 3 HRs, 6 RBIs) can, he’s currently the #1 rated catcher in our league I think I traded him to Shane for Dan Vogelbach WHOM IS ALSO GOOD NOW. But yea Leviathans nice offensive week, Slugs O was a wee flat for the 2nd week in a row (33 Rs, fewest in league once again). COST EM.

Lacey Township BackdoorSliderz T….. (wait I’m not supposed to discuss this matchup and I’m going to take the opportunity not to because lazy)  –  7-5-2

MVP:  Jose Altuve –  I think it’s RATHER FUCKING RUDE how Altuve was clearly dealing with injuries all year last year (he had a lil HBP on the top of the foot that seemed to cause some issues even before the knee) and yet folks this offseason acted like he was totally finished. I AM SURE he remains plenty good. Will have to see where the SBs end up at end of year and I have other concerns BUT it’s April and therefore I will both ignore those and not ignore the HRs and say he’s still the best 2B in fantasy folks.  10/25, 8 Rs, 6 HRs, 10 RBIs, .407 OBP

Key To Matchup:  SUNDAY.  I mean I did in fact have the most dongs/RBIs in Week 2 and we DID have a pretty solid lead going prior to the weekend but that allll started evaporating, and it was a coin flip on Sunday. And had I lost I would be blaming the Angels rainout that forced the Bears to stream Adrian Fucking Sampson but I WON and that’s because despite Sampson’s Stinker and German Marquez‘ Sunday CG gem we were able to hold onto a slim and hideous ERA victory (5.76 over 5.83). 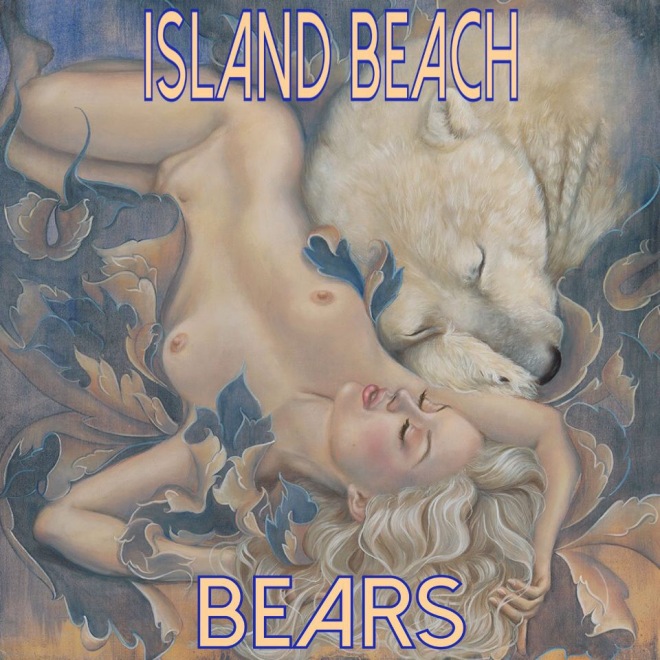 (It’s occurring to me this format somewhat withers (and always has) under a tie scenario so SINCE this is a BBOTW tie let’s do it this way, but I may figure out a way to address ties next time or hell I may not who gives a shit…)

THIS ONE WAS REALLY CLOSE. Which is what I can always get away with saying in a tie I guess, so I am saying it here. X-Rayz took the hitting cats 4-3 (+1 Rs, +4 RBIs) while the Dudes took the pitching cats 3-2-2 (+2 Ks, +1 Save, +2 Ws) but justtttt failed to get there in ERA (X-Rayz take it 3.83 to 3.89). Both teams QS’d in precisely half their starts, the X-Rayz utilized their “very few bats worth keeping” strategy to grab like 47 more ABs than their opponent, and WHEN THE DUST SETTLED we have a tie. What more can I say here really? Uhhh Josh James did the Dudes a real disservice by giving up 4 ER without getting an out. I will say…..that.

Week 3 will see the Bad Dudes hosting the Astoria ‘Topes in that ALWAYS ENTERTAINING matchup, expect some light banter this weekend folks. As for the X-Rayz they are taking on the defending champs and they haven’t lost yet this season and WHO CAN BE SURE if I can say more right now or if I will say more next week (I probably will I was just being lazy this particular time).

This concludes Week Two Review. Thank you for tuning in for Week Two Review, be sure to privately message me my fuckups OR allude to them in the chat with some really dogshit attempt at “humor” (HEROY) OR ignore them and move on with your lives and I will notice them some other time and quietly update this post. Lotta options. Week 3 of 18 (and then the BYB), GOD FANTASY BASEBALL TAKES FOREVS……