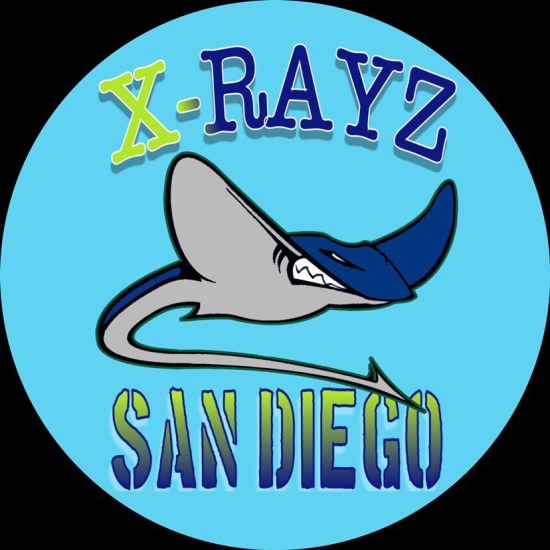 BEAR MINIMUM BLOVIATION:  Part of this could just be me trying to get into the head of a Week 1 opponent but part of it must also be my honest assessment of a roster that basically consists of Jose Ramirez, Blake Snell, Speed Guy 1, Speed Guy 2 and not much else. AND REAL POSSIBLE DOWNSIDE ON SPEED GUY 1. Decide amongst yourselves whom that is. The point is if I was just grading this roster as is I would probably project even FEWER wins but I know this owner very well and know he will probably work this “streaming bats” shenanigans to its fullest possible potential. Just a bit unsure about what the fullest possible potential means for that particular strategy.

PROJECTED BACKYARD SURPRISE DUD HITTER:  2B/CF Dee Gordon – Now would it beee a huge surprise if Dee’s downward trend continued? Perhaps not. BUT I did blame the position change and claim he had at least one more year left in the legs so it would be a surprise to me, kinda maybe a little. If Dee’s plate deescipline erodes a bit more and he stops hitting the ball hard enough to get all the way to third base (triples, I am referring to triples) he could be rather dudly do WRONG for this roster. Fucks sake I am really mailing these in….

PROJECTED BACKYARD SURPRISE STUD PITCHER:  SP Touki Toussaint – I guess these surprise stud pitchers are off to an early prospect heavy start but that is just cuz I am a HACK. But also cuz, like Mitch Keller, I truly believe Touki will have an impact this season. and UNLIKE Keller I think Touki is in the rotation from the jump, so the X-Rayz unfortunately only have 21 early innings to evaluate major league roster worthiness. Toussaint has downright nasty stuff so the key is really to watch the control. 5.79 ERA through 14 spring innings BUT WAIT, 17:2 K:BB. Sexay. We at the blog believe in Touki despite him being yet another prospect we traded away. We trade them all away PROVES NOTHING.

PROJECTED BACKYARD SURPRISE DUD PITCHER:  RP/SP Ryan Yarbrough – The thing about Ryan Yarbrough is his underlying metrics weren’t even GOOD last year, particularly. I mean also the thing about the Rays is they are weird assholes so whom knows how they’ll use whom and whom knows how long whom’s leash will be whom whom whom only using the word cuz Mikey T gets mad about it. But yea Yarbrough could be real useless real quick OH WELL Rayz Wayz.