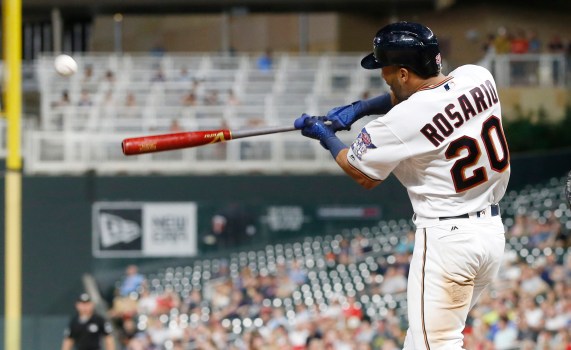 MVP: Eddie Rosario – I dunno when you count up the things Eddie Rosario seemed to do the most thing, coupled with a nice OBP. And that is a succint way of me explaining Eddie Rosario’s presence in this particular section of the review. 16/43, 9 Rs, 1 2B, 1 HR, 9 RBIs, .426 OBP

LVP: John Hicks – Similarly but in the opposite direction, John Hicks did not do many things despite getting more ABs than you would think a non-HM John Hicks should be able to get. 2/17, 1 R, .250 OBP

Banana Slugs Pitcher Of Note: Max Scherzezr in two start weeks is a nice thing for the Slugs even when he is shaky by his own lofty standards and it kinda feels redundant for me to have to point that out every time (13 IP, 5 ER, 12 Ks, 2 QS, 2 Ws, 3.46 ERA).

MVP: Carlos Carrasco – The Bad Dudes rode pitching to steal the victory here so uhh here’s a guy that pitched pretty well. This shit isn’t rocket science I AM SURE someone else can handle it on occasional occasions. 11.2 IP, 3 ER, 15 Ks, 1 QS, 2 Ws, 2.31 ERA

LVP: Rick Porcello – Sticking to the theme, the QTCMW lost cuz their pitching failed them and Rick Porcello failed most spectacularly cuz he is a turd. 2 IP, 8 ER, 36.00 ERA

LVP: Sean McLaughlin – Not really sure who to blame for this one so just gonna blame MYSELF, never a good look agreeing to a start limit and then losing categories that could have possibly flipped had you started more guys and double-crossed the start agreement. Gotta be better than that, Sean #1. Or yanno just start the max every time. 18 starts ***LVP OF THE WEEK***

Bears Hitter Of Note: Should also point out Ian Desmond is finally producing some fantasy WAR for this franchise a mere two years or so after the trade that first brought him here that was followed by sending him away but now he is back also yet another suspect-due-to-extra-games JROLL (15/35, 8 Rs, 2 2Bs, 3 3Bs, 2 HRs, 10 RBIs, 3 SBs, .459 OBP). 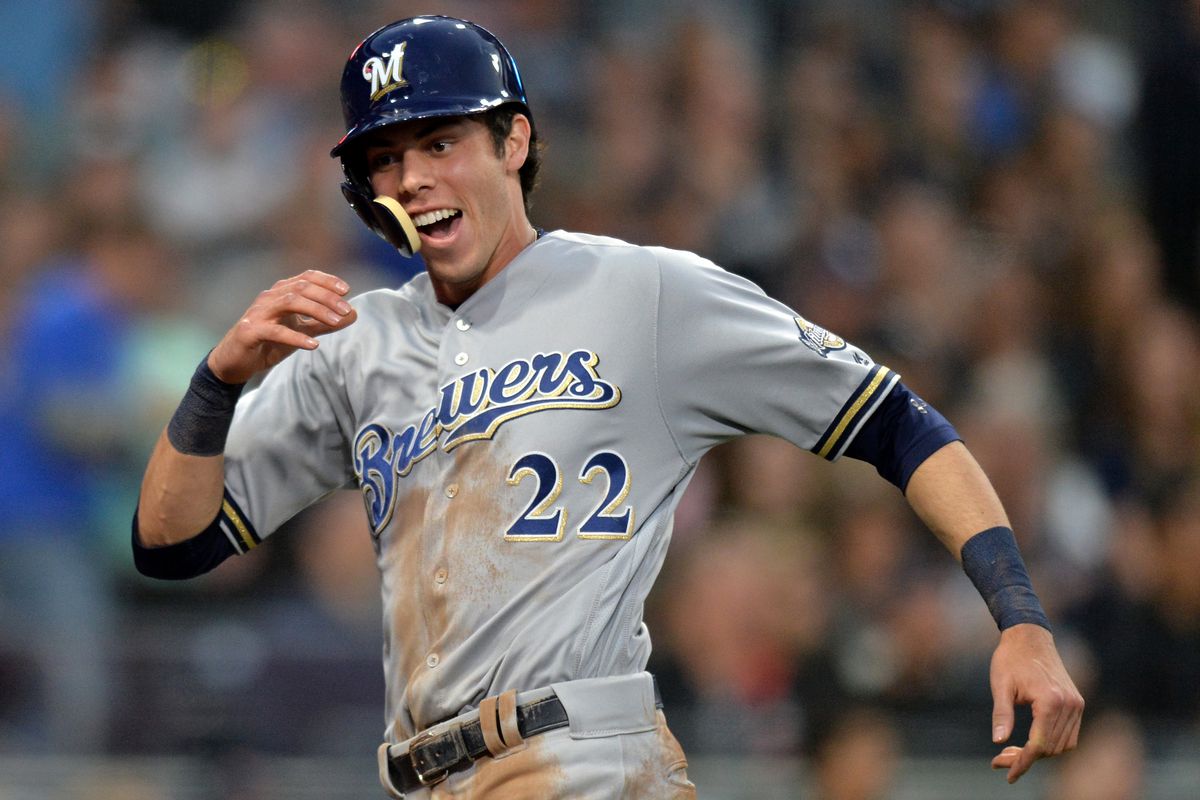 LVP: Trea Turner – This feels like LAZY WORK outta Trea Turner by Trea Turner standards and for that I blame management and the pervasive toxic culture within the Fishing Club organization. 5/35, 2 Rs, 1 HR, 3 RBIs, .189 OBP

Warriors Pitcher Of Note: The Warriors literally have three guys who pitched last week for them now on the DL, joining a bunch of other DL’d guys, but yea so they continue to roll anyway but yea so Noah Syndergaard is obviously your funniest injury here (10 IP, 2 ER, 7 Ks, 2 Ws, 1.80 ERA).

Isotopes Pitcher Of Note: Not sure whom Tyler Anderson thinks he is twirling three straight gems in Coors but here we are in that particular timeline (12 IP, 3 ER, 14 Ks, 2 QS, 2.25 ERA).

This one was a chance for the Renegade Force to try and chase down a ‘Topes team with its eyes towards a first round bye and uhh, yea they didn’t do that. I am sure they tried though. The Isotopes built up a COMMANDING lead in the Runs cat (75-54) and that lead likely hinted at a team that was performing far better than its opponent offensively, and so it was with the ‘Topes taking the hitting cats 4-1-2. Unfortunately for Force Fanz the ‘Topes also pitched better, a fairly easy win in ERA (3.651 to 5.172) again pointing to a ‘Topes team that either won or tied just about every cat they were expected to (HOLDS ASIDE). So yea Astoria came out on top on that side as well with an identical 4-1-2 margin of victory. And THAT is how you get to an 8-2-4 W, the two teams APPARENTLY not agreeing to any sort of starts limit and the RRF APPARENTLY allowing the Isotopes to even start one additional SP (20-19). Not sure any extra starts on Rojo’s side make enough of a difference anyway but yanno, I have to write something in this part so I am writing that.

In Week 16 the Isotopes return to an always (usually) entertaining rivalry as they host a River City Bad Dudes team attempting to somehow find its way into the back of the Backyard Bracket. Rojo’s Renegade Force, meanwhile, find themselves in a tough matchup @ a winners-of-9-straight Garden State Warriors team; the RRF are looking to stave off anyone coming for their current #4 seed but likely feel like they are in good shape to nab a 2018 playoff berth, AND HELL MAYBE THEY ARE.