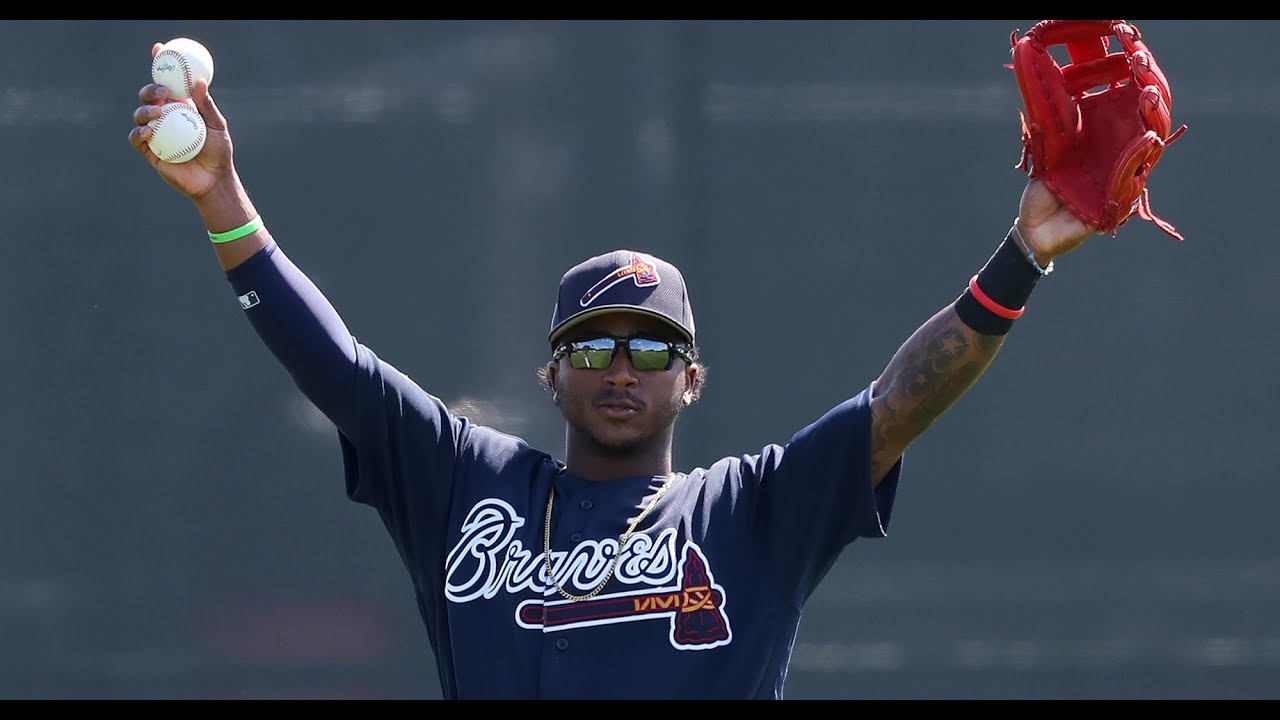 Bad Dudes Pitcher Of Note:  Anddd shoutout to Garrett Richards for flying into River City on Friday and then getting shelled in his team debut on Saturday (1.2 IP, 5 ER, 2 Ks, 27.00 ERA).

MVP:  Andrelton Simmons  –  Andrelton Simmons STILL OUT HERE HITTIN’. Let’s hear it for the late bloomers. Last year was like his “offensive breakout” when he ended with a 102 wRC+ and THIS YEAR, well this year he’s improved in pretty much every metric and currently sits there with a wRC+ of 140. Do I think he is a true talent 140 hitter no I do not but even like 115ish 120ish with that glove would be fuggin sexy. And for fantasy purposes uhhh would also work. Let’s hear it for good Aprils that I may be reading too much into.  5/11, 3 Rs, 1 3B, 2 HRs, 7 RBIs, .455 OBP

X*Rayz Hitter Of Note:  Delino DeShields returned to action and accounted for half the team’s steals and I would just like to welcome him back, WELCOME BACK DELINO (7/24, 5 Rs, 2 2Bs, 3 SBs, .346 OBP).

X*Rayz Pitcher Of Note:  Certainly OF NOTE would be Luis Castillo disappointing once again and then the X*Rayz dropping his ass like a bad habit, future ace potential be damned (1 IP, 5 ER, 45.00 ERA).

Babadooks Pitcher Of Note:  Vince Velasquez only got the start because I didn’t realize Caleb Smith got pushed back a day because they didn’t fucking announce it til like 4:30 on Saturday while I was galavanting/dying around Boston and the short of it is if I started Smith and not VINCE WHO IS DEAD TO ME maybe or probably I win this matchup but yanno not to get into it I just think it is kinda funny (4 IP, 6 ER, 4 Ks, 13.50 ERA).

MVP:  Ender Inciarte  –  In Week 5 Ender Inciarte stole more bases than Billy Hamilton has stolen all season. Now partly that is because Billy is hitting pretty poorly even by his standards but NEVERTHELESS that is very impressive, and this was by far the most SBs in a given week that I recall coming across this particular season, and that is good enough for matchup MVP. Braves bats out here HOT.  12/33, 7 Rs, 1 2B, 1 3B, 3 RBIs, 6 SBs, .400 OBP

Warriors Pitcher Of Note:  And James Paxton, perhaps the AL version of Jon Gray right now, also had a start worthy of his talents but he’s at least had a couple of other ones like that but he has also had pretty bad ones so yea (6 IP, 2 ER, 10 Ks, 1 QS, 3.00 ERA).

Well the lone matchup of 2-1s had to end with someone ending up 3-1, and it did. It also could have ended up with two teams at 2-1-1 but it didn’t. It ended up with a 3-1 team and that team is the Barnegat Banana Slugs. The Slugs used speed and a superior RBI advantage (43-27) to slip on by the Garden State Warriors, with this matchup playing tight til a Sunday that saw the Warriors amass ZERO XBH and ZERO RBIs. That didn’t help. But this one was relatively close all the way through, six cats decided by a spread of 1 and Ks decided by a spread of 2 (Warriors actually took that one 79 to 77). Slugs win the offensive cats 5-2 and the Warriors may have felt a little unlucky only mustering 27 RBIs off their 9 HRs, compared to the 43 RBIs off 10 HRs for Barnegat. Barnegat actually loses on the pitching side 3-2-3, but an uncharacteristically poor pitching showing signals some troubles for the Warriors as they won an ugly ERA battle 4.792 to 5.824. Even with the uglier ERA the Slugs were able to grab one more QS and one more W than the Warriors and in this week that proved to be the difference. Special blame goes to Jose Berrios (2 outta 2 shit starts), Stephen Strasburg (1 outta 1 shit starts), Dylan Bundy (1 outta 1 shit starts), and David Price (1 outta 1 shit starts). All good pitchers, all picked the same week to suck. Hell even Clayton Kershaw had the nerve to only go 5 innings. And special uhh opposite of shame (glory?) goes to Michael Wacha, as I have decided that his QS/W combo was the eventual winner. Really it was technically more like Corbin‘s but whatfuckingever, Slugs win. And in that, we all lose.

In Week 5 the Banana Slugs will take on their ideological enemies in the Lacey Township BackdoorSliderz, SHOULD BE A GOOD ONE. The Warriors meanwhile will welcome a non-BBOTW when they head to Bellcrest Park for a brotherly battle with the Babadooks.