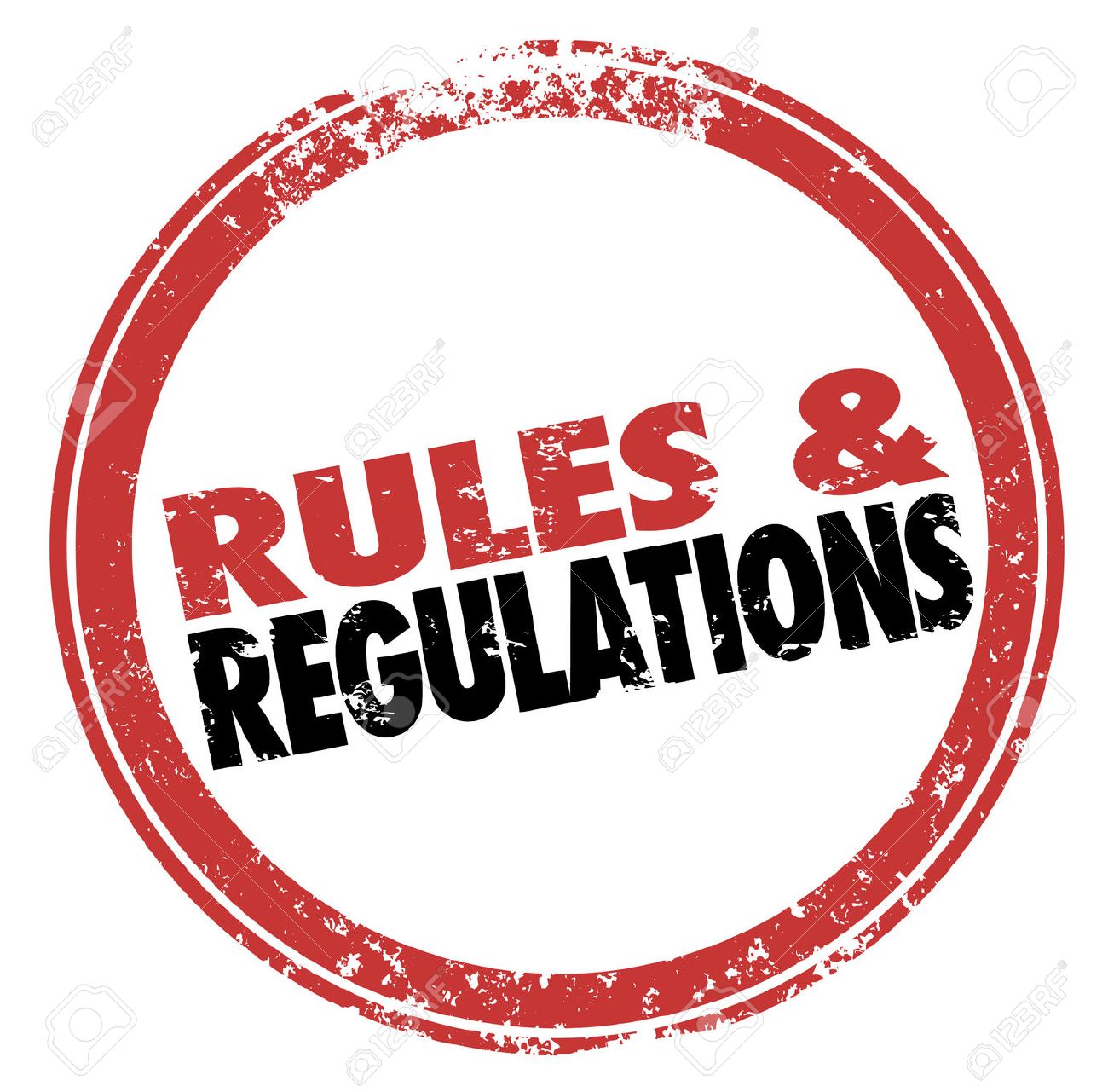 From The Desk of The Commissioner

These are the Official and Up To Date and Decided Upon Rules Of The Backyard, once and for all and maybe even forever…… do not bitch about them later because these are them. If you ever need to find them just make your way over to the blog (google “backyardviews wordpress” or something, if this is something you struggle with) and search under “League Business” on the side there and there they shall be. Study them, know them, respect them, fear them, abide by them.

Punishment for Exceeding Matchup Starts Limit
Beginning in 2018, exceeding a matchup’s starts limit (typically 12 starts, more in extended weeks) will result in an automatic disqualification if you win or tie a matchup, as well as a roster lock for the first FOUR (4) days of the next week’s matchup.

Special Week (Opening Week & All Star Week) Matchup Starts Limit
Opening week start limit is 19. The All Star Week Matchup start limit is 24. Owners are free to make an agreement with their opponent on a lowered start limit. Disputes between owners over a start agreement may be brought to the attention of league offices, however it’s likely said offices will say something to the effect of “shut up you fuckers and just adhere to the max start limit”.

– Low Minors spots (6) are for players with 0 MLB IP and 0 MLB ABs. This is mandatory. High Minors spots (a maximum of 4) are for players under 50 MLB IP and 130 MLB ABs respectively. For players with both pitching and batting eligibility, they will lose minor league status upon reaching either threshold. There is no mandatory requirement to own FOUR (4), or any, High Minors players; however as stated above it is mandatory to roster TEN (10) minor leaguers at all times.

1st Strike: Offense C (Starting ineligible player at roster lock): Opponent is allowed to select one player that you must sit the following day.

2nd Strike: Offense C (Starting ineligible player at roster lock): Opponent is allowed to select ONE (1) player you must sit the following TWO (2) days AND offending team loses ONE (1) minor league player (High Minors, Low Minors, or Rights) to waiver wire or rights pool. Player will be picked by a jury of your peers, via GroupMe poll.

3rd Strike: Offense A (Empty minors roster slot): Lose TWO (2) minor league players (a combo of HM, LM, or Rights) to waiver wire or rights pool. Player will be picked by a jury of your peers, via GroupMe poll.

3rd Strike: Offense B (Rostering ineligible player at roster lock): Lose FOUR (4) minor league players (a combo of HM, LM, or Rights) to waiver wire or rights pool. Players will be picked by a jury of your peers, via GroupMe poll.

3rd Strike: Offense C (Starting ineligible player at roster lock): Opponent is allowed to select ONE (1) player that you must sit the remainder of the week AND minor league temporary death penalty (lose all minor league players plus rights players, must maintain 10 empty minors and 3 empty rights slots for one year from date of offense).

– Strikes proceed same as above with Sunday violations carrying into the next matchup with said opponent as needed.

– Week 18 (last week of the regular season) offenses will carry a mandatory drop of ONE (1) minor leaguer (HM, LM, or Rights); player will be picked by a jury of your peers via GroupMe poll.

– Playoff violations will result in same punishments as above for Offense A (Strikes 1 and 2) only. For Offense A (Strike 3) and Offense B and C (all), violation will result in temporary minor league death penalty (lose all minor league players plus rights players, must maintain 10 empty minors slots and 3 empty rights slots for one year from date of offense). Additionally your opponent shall be allowed to select TWO (2) players from your roster that must be benched for the remainder of the matchup.

– If an ineligible player is found in an active lineup, they can/will be removed from the lineup immediately by league officials.

Additional Minor League Reg Notes
– Starting in 2018, minor league violation totals shall be recorded and carried over year to year. Multi-year violations totals can and will be held against you, records of violations shall be maintained in Rights Players document on blog.

– Starting in 2018, 3 strike offenders of the minor league policy will lose their 1st round pick in the following Spring Draft.

– Any owner that accumulates FIVE (5) violations over any time period will not be allowed to participate in any Backyard Draft for ONE (1) full year, beginning on the day of the 5th violation.

– The intention to claim or pass on a rights player once they reach the ESPN system must be declared by the owner of their rights within 1 hour of roster lock on the day the player reaches the system. If the owner is unaware of the player reaching the system for more than 24 hours, the decision must be made within ONE (1) hour of them finding out the player is in the system.

– Rosters may be non-compliant on the day a player comes off of the DL up until roster lock. Previously this rule applied to minor leaguers only, now it applies to all players.

-Owners eliminated from the postseason may allow their current minor league players to exceed the maximums up until the end of the ACTUAL BASEBALL SEASON. Once the World Series concludes, offseason rules for minor leaguers will begin.