MVP: Ben Zobrist – Shit I mean someone test this guy for some Eastern European steroid cocktail or something. 4 Homers, 15 RBI (Yes, 15) with a .455 OBP led the way. That’s pretty good.

LVP: Cliff’s Luck – This guy must of run over a black cat or killed a gypsy or some shit, because he’s 0-5 and really not bad at all. I just don’t get it. Can’t have anything to do with his roster activity no no no no no no no…..

Well, it took some crazy shit hot offense and solid relief pitching, but the Mooninitez continued to pile on the misery for the Bulldogs in a match-up where either team might have beaten lots of teams with the showings they had. Unfortunately for Cliff, he was playing on of the few that he, like, was worse than. This poor guy just can’t catch a break, as he had near 100k performances from his pitchers (JON GRAY hello) with 10 QS along with some pretty nifty offensive numbers. Sean’s Moonmen have shaken off some of the “you killed Oscar Taveras” bad mojo from last season, and are really starting to reap the benefits.

Next Week: Mooninitez head over to take on the Cuban Missiles, while The Bulldogs are gonna continue their search for win 1 against the Runner Up Curse ™ holder Barnegat Banana Slugs.

MVP: Robbie Cano – With 4 homers and 9 RBI, Cano is back, dontcha know?

LVP: David Price – He PROBABLY wasn’t the worst player this week, but I will say this dude needs to get it going ASAP if Odom wants to contend. Here’s what his last 2 starts against the Yankees (THE FUCKING YANKEES) looked like: L L

The Topes have continued to pull their way back to respectability for the 2nd consecutive week with a win over a playoff team in the X-Rays. Neither team really lit the world on fire, but the real difference here was the Isotopes pitching staff, posting a near record 11 saves and approaching the 100k mark. Offensively outside of Cano, there was really not much to speak of, so I really won’t at this point. It has to be asked if the suspensions and crazy shell game offense of the X-Rays are really taking a toll on the production that this team has week to week.

Next Week: The Isotopes take on The People’s Champs, while The X-Rays work to right the ship against the Trout Fishing Club (get it?)

MVP: Jeff Samardzija – You wouldn’t know it, but this dude had a nice little 18k 2 QS performance. Nice.

Defending Champ Cuban Missiles do the rest of the league a solid and take down the somehow top spot Altuves, in really what was a very balanced performance from both teams. Despite all of the bluster about how the Missiles conducted their business in the offseason, they currently lead the league in power numbers, and are doing so in a very balanced way. The Puns got yet another strong week from Jose Quintana and some of his other pitchers, but really it wasn’t enough because Lobman’s guys were just a bit better. And really, that’s good for everyone. If you think about it.

Next week: Cuban Missiles welcome the Mooninitez back to Earth, while the Altuves will do their best to deal with the RESURGENCE.

MVP: Brandon Belt – Great week from an underrated player – Basically what you get when you play Cincy and Colorado in a 7 day week. Good times.

LVP: Sonny Gray – 7 Earned giving up 11 hits to the Mariners is GENERALLY a bad thing. I’m sure R-Mac doubly enjoyed that one.

Next Week: Will the Runner Up CURSE ™ lead the Slugs to be the first team to lose to the Bulldogs? MAYBE. Also, The Peoples Champs get a fun little matchup with the T’s Topes. 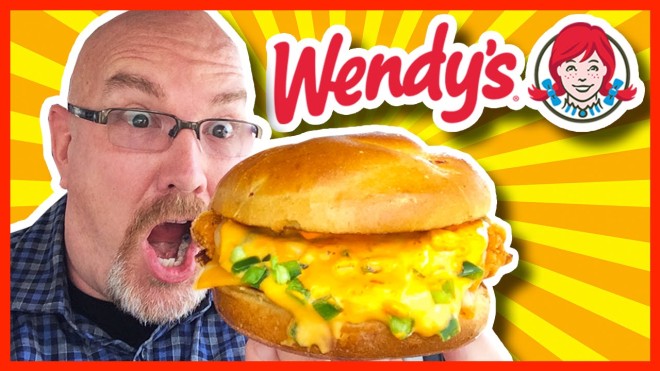 MVP: Steven MOTHERFUCKIN Wright – How about a clinching CG win when your team needed it most? Wright did some major damage to Heroy and his trout club by tossing 9 innings of 7k ball in a win.

LVP: Todd Frazier – Look, I got Toms River pride and all (Note: I don’t), but Frazier couldn’t buy a base this week. .185 OBP is weak despite the homer. There may have been worse players, but I dislike Frazier so there.

Basically, all that needs to be said was the OG’s were leading going into the Sunday Night Game (geez that game was important), and all they needed was for Steven Wright to not have a great game. Well, Wright threw a CG 7k win (as noted) and really crushed all of Heroy’s hopes as we watched him anguish on the chat. A fun time was had by most, Heroy being the main exception.

Next Week: The Resurgence will hope to continue this Cinderella run against the Bad Drakepuns, and The Fishing Club of Sadness will match up against Odom’s X-Ray roster carousel.

One thought on “A WEEK 5 REVIEW”